The most ideal running time is 7 o'clock in the morning

It also found that the ideal time for a run is just before - at 7am. Experts say doing cardio exercise in a fasted state (i.e. before breakfast) leads to a small increase in the amount of fat being burned.
That is because blood sugar, insulin and glycogen levels are all lower than normal after an overnight fast.
If you thought running was just great for the body, then think again. 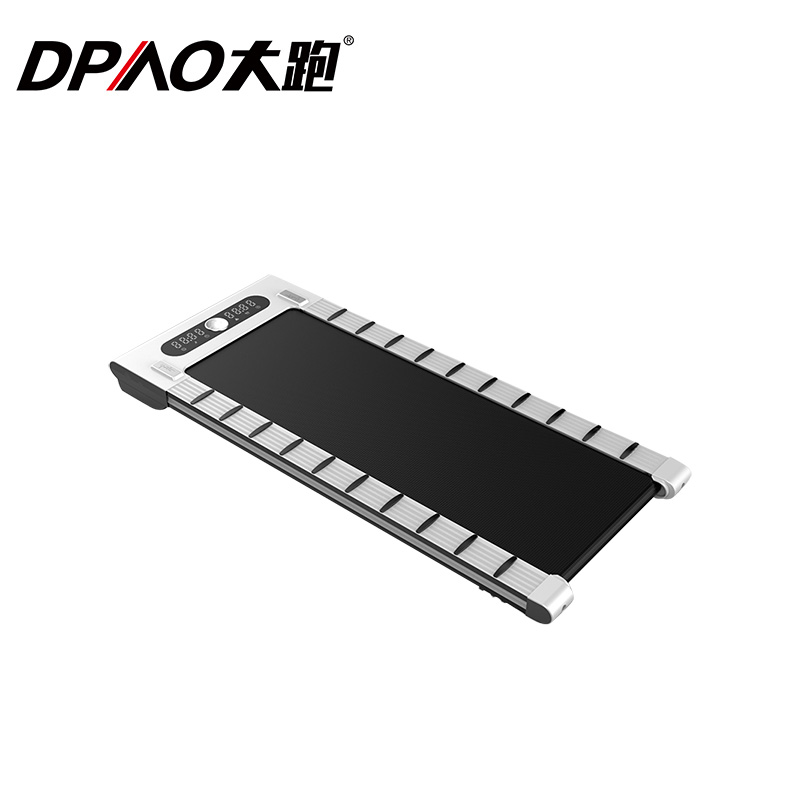 Scientists have uncovered evidence the sport not only keeps people trim but also boosts brain power.
The research found that people who keep fit are more likely to have larger brains, better memories and clearer thinking.
They also found that unfit people tended to have smaller brains and reduced cognitive skills.
The findings add to a growing body of evidence which links exercise with helping protect the brain against ageing and also aiding it replace dying cells.
This might reduce the risk of debilitating illnesses and diseases such as Alzheimer's.

PREV: Running weight loss tips you don’t know?
NEXT: Is it better to exercise in the morning or at night?