The role of treadmills in gait analysis

Gait analysis is a systematic study of animal limb movements, or more precisely, the study of human walking in general. The research analysis utilizes the observer's eyes and brain, and uses instruments to assist in measuring body movement, body mechanics, and muscle activity.

Gait analysis is used to assess, plan, and treat an individual's ability to walk. It is also often used in sports biomechanics to help athletes run more efficiently, and to identify whether the casualty has posture-related or motion-related medical problems.
Gait research is a research hotspot in recent years. The current gait research laboratory mainly records the gait of the subject through a series of static motion capture cameras, which has many problems. For example, the walking distance in the laboratory is limited, so that the cameras can only record a limited number of continuous walking cycles. ; Although wearing motion sensors such as pressure-sensing insoles can record sufficient walking cycles, it cannot provide spatial information such as joint angle changes during walking.

Although the introduction of indoor gym equipment into the gait research laboratory can solve the above problems, because the treadmill uses a fixed walking speed and lacks visual flow, the subjects cannot accurately reflect their real gait when walking on the ground. Studies have shown that the self-selected walking speed (SP) of the treadmill can be achieved by installing a track with feedback control on the treadmill. 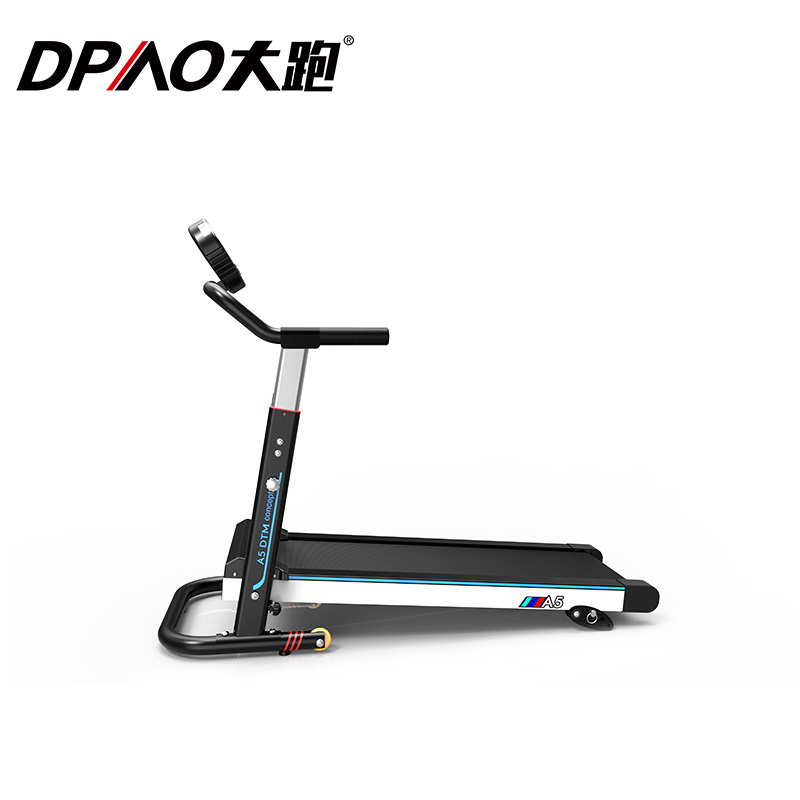 PREV: Common faults and troubleshooting of treadmills
NEXT: Is it good to run barefoot on a treadmill?