The daily mile began four years ago at St Ninians primary school in Stirling and is now strongly backed by the Scottish government.
Although a university study into the effects of the 15-minute run round the playground is yet to publish its findings, St Ninians' former head teacher, Elaine Wyllie, claims it's reduced levels of obesity, improved fitness and benefitted sleep patterns and concentration in class.
Mrs Wyllie, who won last year's Pride of Britain Teacher of the Year award for coming up with the idea, says schools in several English counties, as well as others in the rest of Europe and the United States, are committed to adopting it. 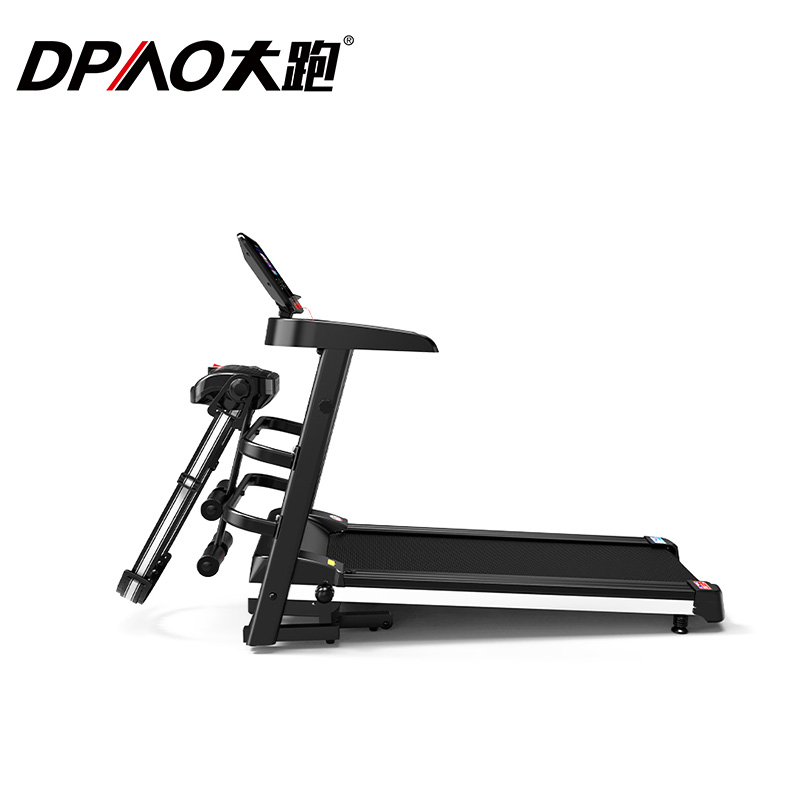 In at least one case, in West Cheshire, the group that commissions health services is helping to subsidise the initiative, saying that it expects to benefit from improved adult health and lower costs in the future.

PREV: How to use a home treadmill for weight loss fitness programs？
NEXT: Shared Stadium opens in Beijing