Is treadmill running the same as outdoor running?

Running is one of the easiest and most efficient exercises. As everyone’s health awareness increases, more and more people begin to join the running team. There are two main options for running, one is outdoor running and the other is running on a treadmill. Although both are running, both can play a role in physical exercise, but there are still some differences between the two running methods.

1. The difference between treadmill and ground running

1. Run on a B1 Electric Treadmill

Compared to running on the ground, running on a treadmill reduces knee flexion, hip flexion, and ankle dorsiflexion. It also reduces the rotation speed of the ankle joint when the foot is on the ground, but increases the heel and ankle dorsiflexion. As the movement amplitude increases when running on a treadmill, the lateral angular velocity also increases. This often causes the running posture to become full-footed, and the body is easier to lean forward when the running speed is faster.

2. Run on the ground

Compared with running on a treadmill, running on the ground increases knee flexion, hip flexion, and ankle dorsiflexion. At the same time, the rotation speed of the ankle joint when the foot is on the ground is increased, and the dorsiflexion of the heel and the ankle joint is increased. Compared with treadmills, ground running has no shock absorption effect, and the impact on the knees and body damage are slightly greater than treadmills. 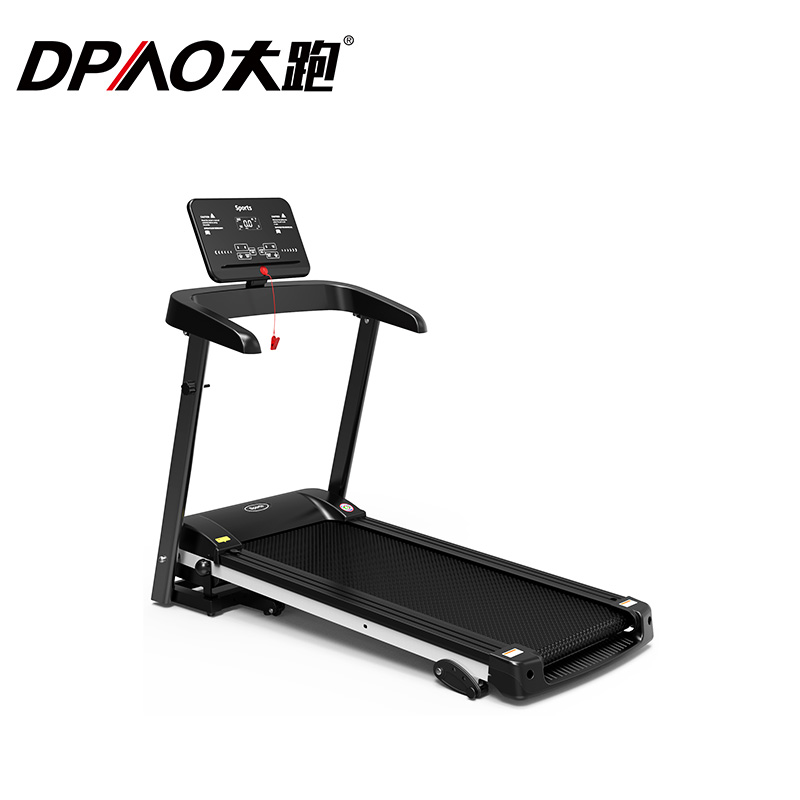 2. The advantages of treadmill and ground running

Running on a treadmill

1. Running on a treadmill can play a very positive role in enhancing cardiovascular function.

2. Running on a treadmill, the reaction force from the ground on the feet is reduced, which is just suitable for athletes who have just suffered an injury or are recovering from an injury.

3. Indoor running is not restricted by time, location, and weather, and can be trained anytime and anywhere, and the shock absorption effect is good, which can reduce the injury to the knee.

1. When running outdoors, the stiffness of the track surface is different, which helps to improve the runner's dynamic balance ability and enhance the stability of the joints.

2. Have the opportunity to improve the skills of turning around or going downhill.

3. The scenery along the way is different, it is not easy to feel mental fatigue.

In fact, both indoor and outdoor running have their own advantages and disadvantages. The most important choice is to choose according to your own preferences. Treadmill running is also a good choice in the hot summer and cold weather. It's better to run anywhere than to sit still.